In equal allocation we have to divide the sample size(n) by the number of strata.

In proportional allocation we have divide the sample size(n) by the total smple size(N) and multiply with stratum size(Ni). 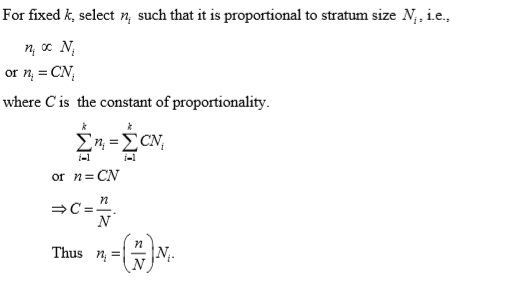 Neyman allocation is a special case of optimal allocation. 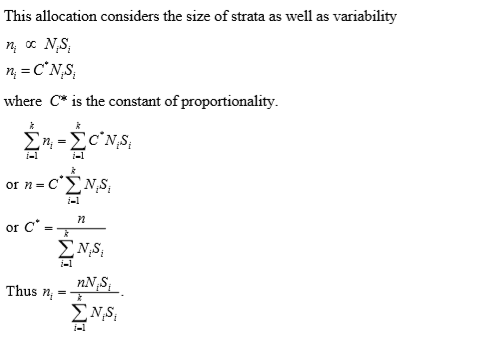 The major disadvantages are that it may take more time to select the sample than would be the case for simple random sampling. More time is involved because complete frames are necessary within each of the strata and each stratum must be sampled. There are some other disadvantages of stratified sampling-
Tagged on: probability sampling, stratified sampling
By Statistical Aid | March 2, 2020 | sampling |