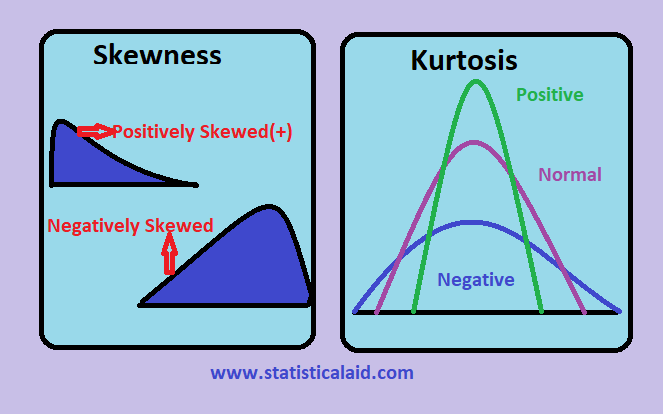 Literally, skewness means the ‘lack of symmetry’. We study skewness to have an idea about the shape of the curve which we can draw with the help of the given data. A distribution is said to be skewed if-

It is important to emphasize that skewness of a distribution cannot be determined simply by inspection. If we understand the differences between the mean, median and the mode, we should be able to suggest a direction of skew.We can define the skewness of a frequency distribution in three different shapes as following- 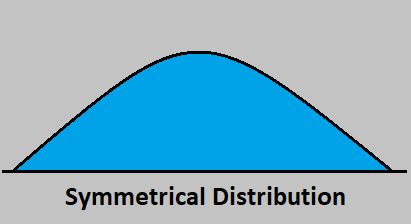 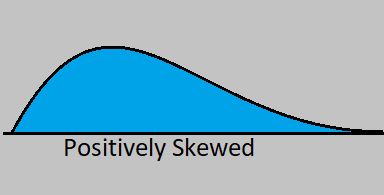 (3). Negatively skewed distributions
In this types of distribution, the mean is pulled in the negative direction. This occurs in some real life variable such as daily maximum temperature for a month in winter.

Base on the value of kurtosis, we can classify a distribution as,

15 thoughts on “Skewness and Kurtosis in Statistics (shape of distributions)”