Measures of central tendency are numerical indices of statistical data that are generally indicative of the center, middle or representative of a data set. 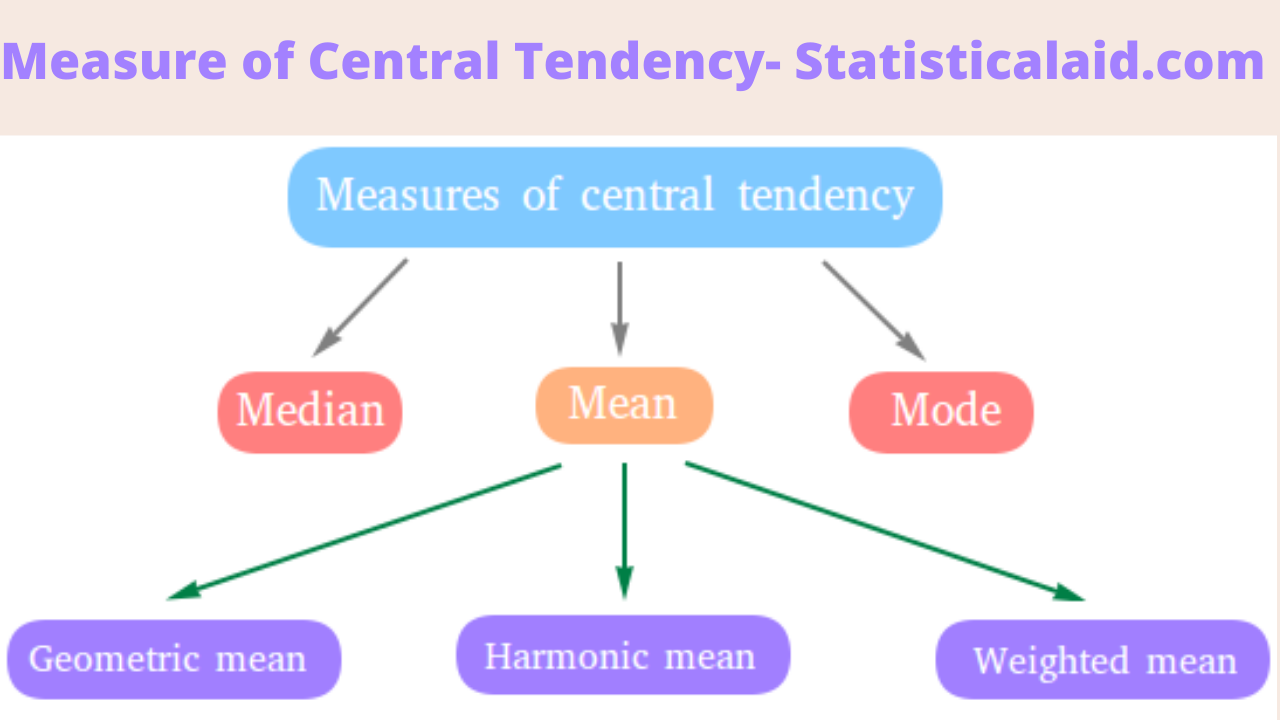 According to R.A. Fisher, “The inherent inability of a human to grasp in its entirely a large body of numerical data compels us to seek relatively few constants that will adequately describe the data”.

There are several measures of central tendency. All this measures are collectively called statistical averages. The most commonly used averages are-

The Mean can be divided into three types-

The desired properties of a good measure are following,

Some advantages are following

The measure of central tendency doesn’t work when outlier occure. That means this measure is affected by outlier.