In probability statistics, the hypergeometric distribution is a discrete probability distribution that describes the probability of k successes in n draws, without replacement, from a finite population of size N that contains exactly K objects with that feature, wherein each draw is either a success or a failure. 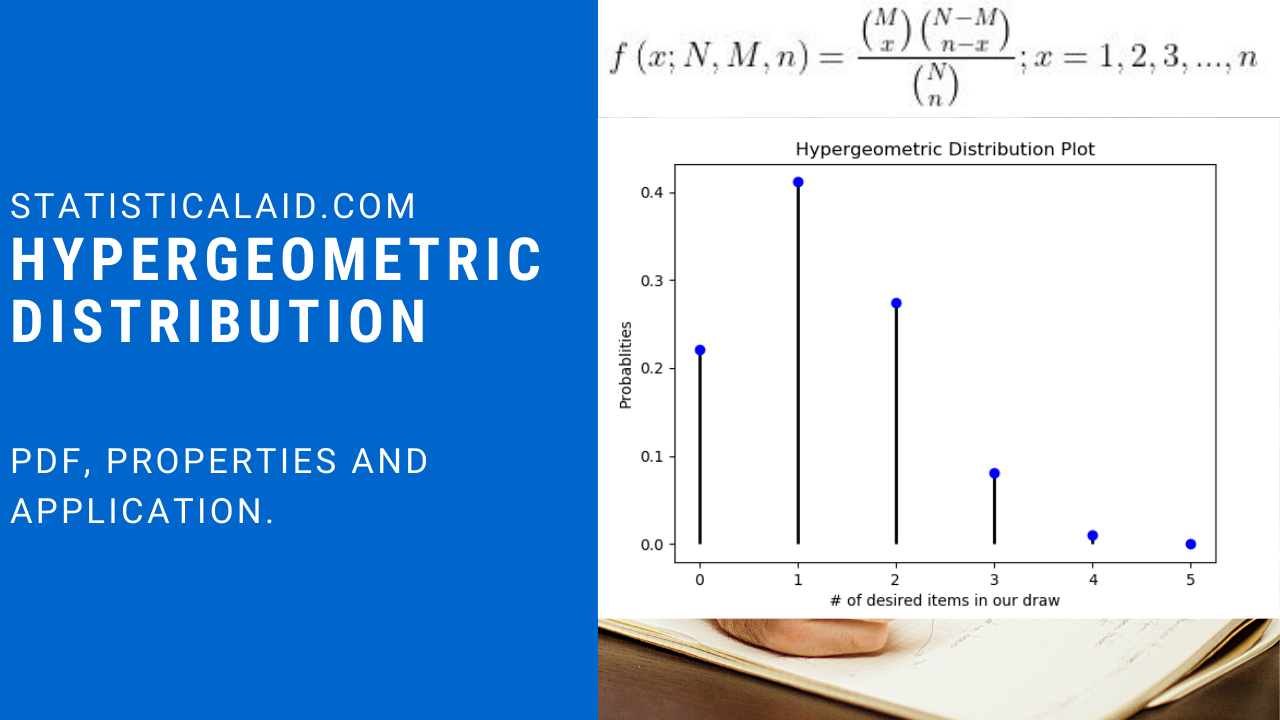 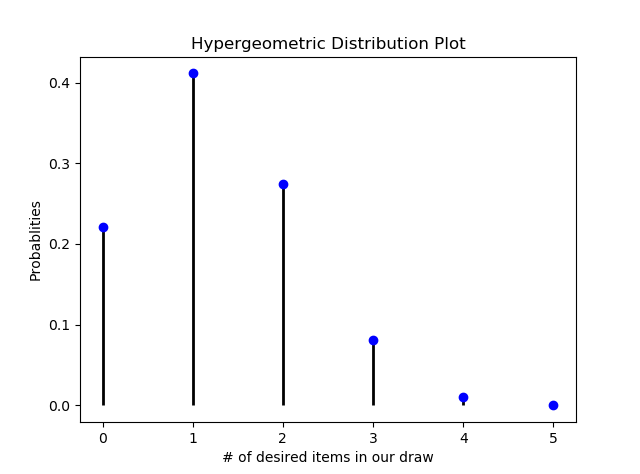 The test based on the hypergeometric distribution is identical to the corresponding one-tailed version of Fisher’s exact test. Reciprocally, the p-value of a two-sided Fisher’s exact test can be calculated as the sum of two appropriate hypergeometric tests (for more information see). The test is often used to identify which sub-populations are over- or under-represented in a sample. This test has a wide range of applications. For example, a marketing group could use the test to understand their customer base by testing a set of known customers for over-representation of various demographic subgroups (e.g., women, people under 30).

One thought on “Hypergeometric Distribution: Definition, Properties and Applications”