In probabilistic statistics, the exponential distribution is the probability distribution of the time between events in a Poisson point process where events occur continuously and independently at a constant average rate. It is a special case of the gamma distribution. 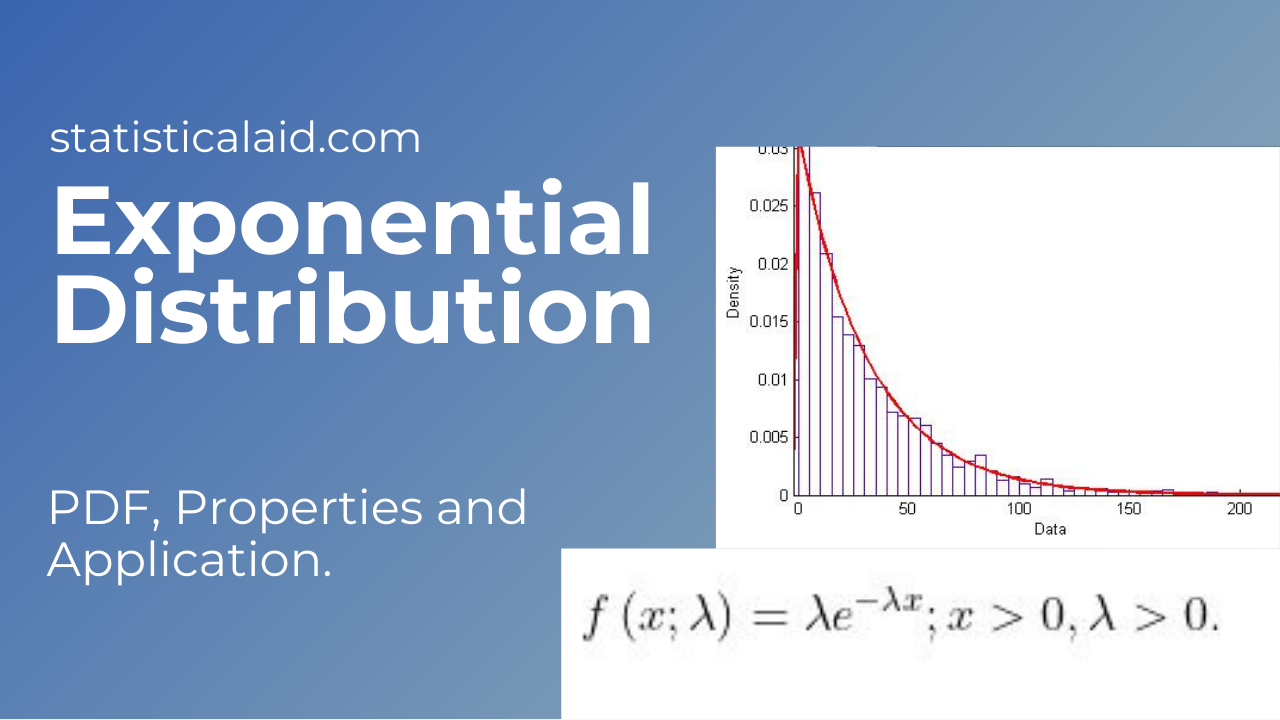 There are some impotant characteristics as following,

According to wikipedia, there are some applications as following,